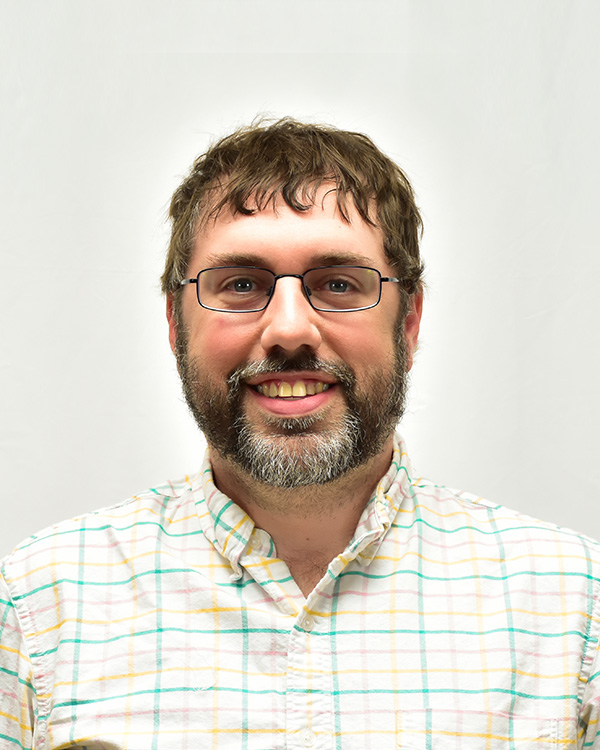 Dr. Thompson is an expert in the religion, languages, and cultures of ancient Anatolia, Egypt, the Levant, and Mesopotamia, using textual, archaeological, and socio-anthropological methods to examine the ancient Near East. He enjoys teaching classes on a range of topics concerning religion and ancient history to instill passion, understanding, and empathy towards ancient cultures and unfamiliar religious traditions.

He has published and presented on an array of topics ranging from pedagogy to primary text editions and is currently revising his dissertation, Power in Public: Displays of Cultural Hegemony and Counter-Hegemony in the Late Bronze and Iron Age Levant (under contract with Routledge), into a book to be published in 2022.

In addition, he is working on articles concerning the reality of historical borders within the Book of Amos, conceptions of underworld borders between polities in the ancient Levant, and the concept of Maʿat in the Egyptian-controlled Levant. His next book project deals with the historical realities of King Hezekiah’s cultic reforms at the end of the 8th century BCE.

What's your favorite class that you teach?
Archaeology of Religion

What are your research & teaching interests?
Ancient Near East - power and religion

What is a fun fact or an interesting hobby of yours?
I fish and also collect Atlanta Braves Memorabilia